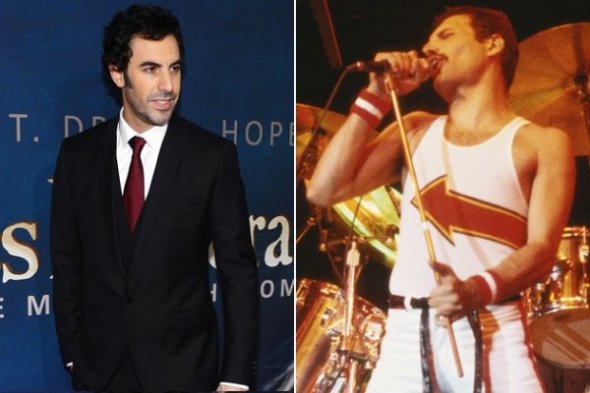 Unfortunately, the role of Freddie Mercury was taken away from Sasha Baron Cohen by the other “Queen” members, as they did not come to agreement what the movie should look like. Brian May and Roger Meadows Taylor apparently want the movie about their former frontman to come out with the rating PG-13 (suitable for kids under supervision of parents) and not R-rated, which is going to be kinda hard, as we all know the Fredie was no angel. Well, to my mind whoever is responsible for this desicion should feel guilty and bad, not only they lost the most suitable Freddie’s look-a-like in Hollywood, but also a gret actor who could make the upcoming motion picture much brighter.

Movie’s Tagline: “What’s the most you’ve ever lost on the coin toss?”

Joel and Ethan Coen keep proving that they are not called one of the most promiment directors of this century for nothing – “No country for old men” is a story of murder, money and principles. Perfect motion picture for enjoying on a nice Friday afternoon. Enjoy!

by Nikita Zvyagintsev a.k.a. Nick Polly

Something to laugh at)